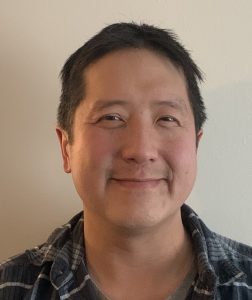 Jeff started his surveying career with the Bridger Teton National Forest in Wyoming as a surveying technician in 2004. He earned his Bachelor’s degree in Geomatics from Oregon Institute of Technology in Klamath Falls, working summers on Bureau of Land Management cadastral surveys in Alaska.
Upon graduation, he landed in La Grande in 2006 working with Bagett, Griffith and Blackman where he earned his professional licensure in 2010. He has been a Union County resident and worked with the firm since, and been the sole owner/operator since 2018.